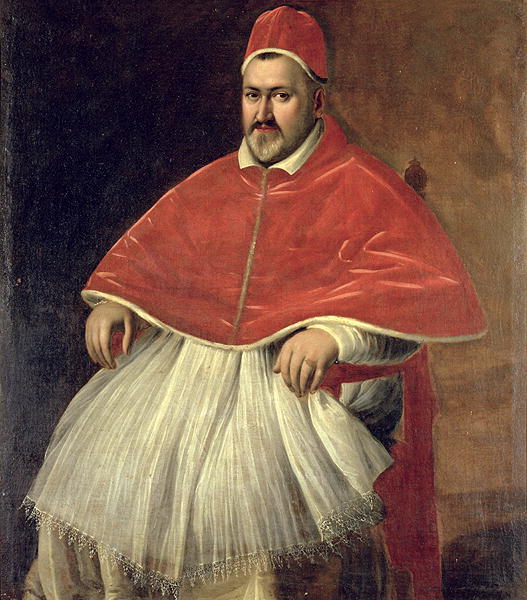 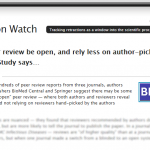 Peer review is thought to be the gold standard for advancing “proven” science, but those who regularly publish and act as peer reviewers know that peer review has its problems. A recent study published in BMJ Open looked at this issue, and was the subject of a post on Retraction Watch. I posted a somewhat lengthy comment which addresses some broader issues that have surfaced in my work with the Elsevier-sponsored Innovation Explorers group.

The analysis by Peter Kramer @PeterDKramer in the New York Times story “Why Doctors Need Stories” points, in part, to the challenge faced by clinical decision support systems (CDSS) — and the use of artificial intelligence in health care more generally. While CDSS adoption lags far behind its apparent value, it is true that CDSS is weak when it comes to sense-making from narrative. The latter is still a subject of much research in cognitive psychology, with much work remaining to be done. The widespread familiarity with machine learning and keyword search perhaps hides the importance of vignette-driven inference. And the point should probably apply beyond health care to other software-assisted analytics. Therein is to be found the real human role as knowledge worker.

IBM Watson? Work on your narratology.

When a firm decides to shutter operations, the loss of knowledge capital in the form of talent should appear somewhere in the risk assessment. While significant short term savings may be achieved by closing a division (in the case of Microsoft, perhaps to save $$$ to purchase Skype?), one side effect can be a brain drain to bonanza to well-heeled competitors. A report from CNN Money today identifies several members of the original Danger (Sidekick) team who are now working at Google’s new innovation wing, “Android Hardware”:

Hershenson and Brit were part of the trio that founded Danger in 2000. The third partner: Android chief Andy Rubin. The three engineers launched pioneering consumer smartphones, like the once-ubiquitous-among-celebrities T-Mobile Sidekick in 2000.

Now all three are working for Google, perhaps with added incentive.

DP, you’ve got this mostly right, though I think there is a more disturbing back story that goes beyond this one. It’s the life cycle of smaller to medium sized technology firms whose founders and investors cash out by selling to a major (usually public) company. Another example that comes to mind is Microsoft’s killing off the Sidekick, another neat device paired with an even better cloud service to back it up. What’s gone is more than the idea — seen in its pre-acquisition form, these firms are living, breathing entities, with expert sales and marketing groups, engineers, an idea-makers. Listen up, politicians: THIS is the real “job growth,” not stringing fiber into empty office suites and hosting MS Office training classes for the unemployed. Killing off firms like Danger and Pure Digital aborts the creative offspring that their collective intelligence could manifest. A few among them will have cashed out, but most of those 550 workers will be consigned to endure a personal version of the Flip tragedy. Writ large, it’s the U.S. version of capitalism shooting itself in the foot just when job growth is needed most. Markets dump capital mainly into mega-firms like Cisco, whose far-flung, unwieldy enterprises are far less efficient at converting that cash into good ideas and jobs” (April 14, 2011).

We use cookies to ensure that we give you the best experience on our website. If you continue to use this site we will assume that you are happy with it.Ok